We are ending 2022 not just with a bang but also a seed plus funding round and we’re excited to be able to offer you early access to invest in us. After gaining considerable commercial traction and expanding our team this year, we are ready to embark on our next stage of dramatic growth. Our […] 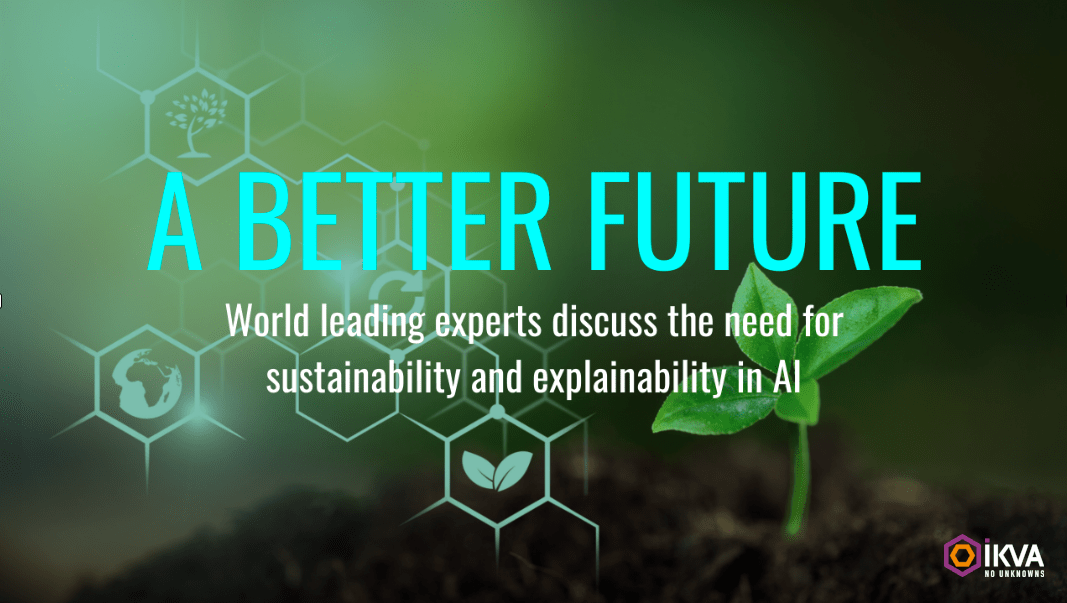 Modern advances in technology along with recent developments in research are enabling organisations to make dramatic improvements in the way they discover and consume knowledge. This webinar is a practical demonstration of this technology outlining use cases and implementations demonstrating the ability to rapidly adopt solutions that deliver advanced outcomes with minimal overheads for maximum […]

We were thrilled to be presented with the AI Innovation award by Douglas McDonald at the Business Weekly Awards, on 8th September 2022 at Queens’​ College, Cambridge. Due to the sad passing of Her Majesty Queen Elizabeth II, we delayed announcing this news until today as a mark of respect. The prestigious Business Weekly Awards […]

We are delighted to have been selected to join Horizons, the pioneering programme from Atos UK and Ireland, that brings customers the best talent and solutions from the UK and Ireland SME community. The ability to quickly and easily access and surface complex information is essential to many organisations both in the public and private sector. iKVA’s unique […]

We’re delighted to announce that we have been shortlisted Business Weekly’s 32nd Anniversary Awards. When Business Weekly launched the awards back in 1990 they were the first in the region. Since then winners have included ARM, Abcam and Darktrace. This year’s winners will be chosen from a cohort of 37 top notch companies, in which […]

iKVA announced as one of Deeptech Labs Spring Cohort

We’re delighted to announce that we are one of Deeptech Labs’ Spring 2022 cohort.  Founded in 2020 by ARM, Cambridge Innovation Capital, Martlet Capital, Ewan Kirk and the University of Cambridge, Deeptech Labs is an accelerator programme and VC fund. The accelerator supports deeptech companies like us to move from prototype and proof of concept to […]

We’re absolutely delighted to announce that we’ve been named AI Start Up Of The Year at Computing’s AI and Machine Learning Awards. We were chosen for having an “intelligent product making an immediate impact”. Jon Horden, iKVA’s CEO, said: “This is further evidence that iKVA are being recognised as showing genuine value and gamechangers in […]

We had a fantastic evening at the Cambridge Science and Technology Awards yesterday, where we were named Start Up Of The Year. Editor Paul Brackley, who hosted the event and chaired the judging panel, said: “It was a wonderful evening, full of stories of innovation and ingenuity. “The judging panel had a very challenging task […]

We’re thrilled that we can now announce we have been awarded ‘Company Of The Year’ at The Cambridge Ring, Hall of Fame Awards. The 2021 awards ceremony took place on Thursday 7 April at a Cambridge Ring dinner at Queens’ College Cambridge. The awards were presented by guest speaker, alumna Rosemary Francis, Chief Scientist at […]