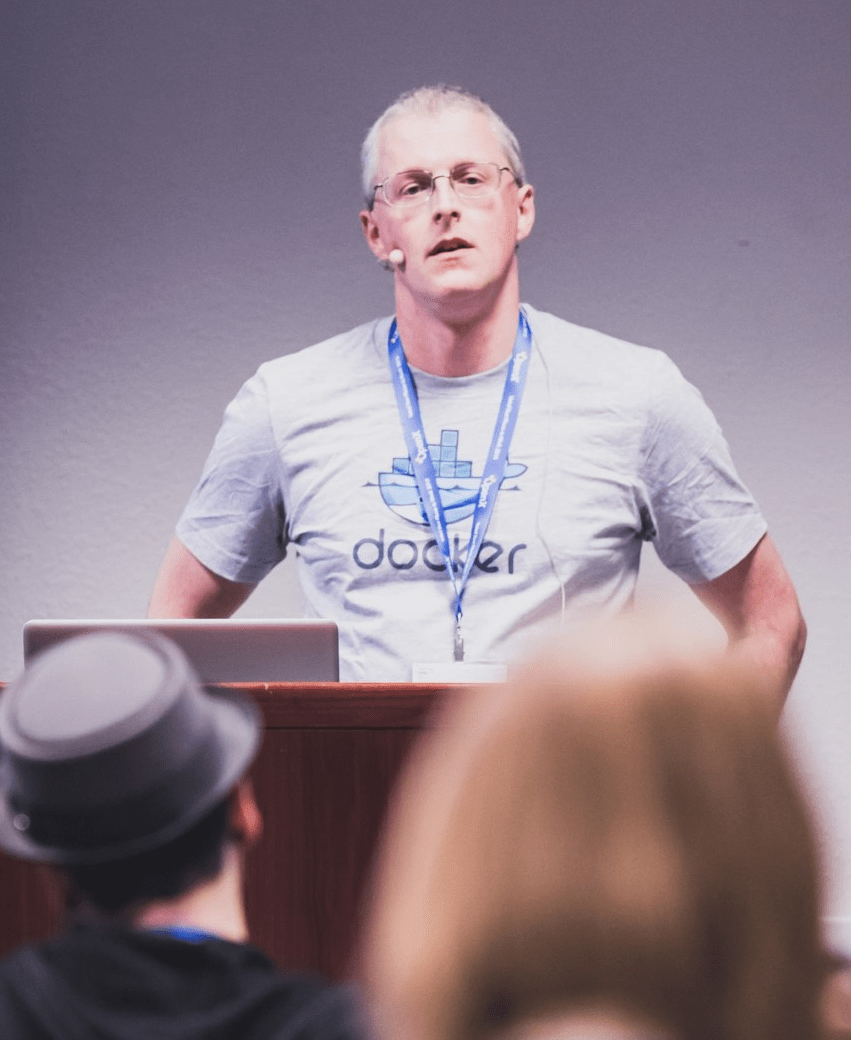 iKVA is an early-stage company creating AI-enabled knowledge management software solutions. Our software is based on vector mapping technology which, along with other proprietary techniques, enables us to index highly unstructured data from multiple systems, in multiple formats, and with conflicting or non-existent taxonomies or meta-data. Once in our system, information from multiple sources can […] Originally published in PM Today By Jon Horden, iKVA CEO The successful delivery of a project regularly relies on project managers effectively and efficiently making decisions, often relating to costs, resources and budgets. Decision making is significantly easier when there is information available to support the process and sharing information in a meaningful way can […]

Artificial Intelligence in the UK

Professor Jon Crowcroft FRS FREng, co-founder of iKVA, Researcher at Large, at The Alan Turing Institute and Professor of Communication Systems at Cambridge University’s Computer Laboratory, provides his view on Artificial Intelligence in the UK Artificial Intelligence (AI) is one of the fastest-growing deep technologies in the world with the potential to transform multiple industries, drive […]

Originally published in East Anglia In Business We may live in the Digital Age but tracking down the right data can still be incredibly difficult. Cambridge-based AI knowledge management company iKVA has developed quickfire software solutions for complex industry needs, as CEO Jon Horden explains. It’s estimated that we spend at least 20 per cent […]

Originally printed in MEM Technology From reports and contracts, to specifications and evaluations, the engineering industry generates huge volumes of data on a daily basis but 90% of engineering and construction industry data is unstructured, making it tortuous to access and harvest business insights from. When you consider that the average engineering designer spends up to a […]

Big data and AI: the building blocks of the future of engineering

Originally Printed in Civil and Structural Engineer Construction is one of the largest industries in the world, employing around seven percent of the world’s working age population. At this scale, it is no surprise that the sector generates huge volumes of data on a daily basis; from field data captured by drone, to reports and contracts, data […]

‘The UK’s contribution to the global technology market is huge’: Jon Crowcroft

By Nick Smith. Published in E&T Magazine 13th July 2022 Feted as one of the first computer scientists to be involved in the internet’s early days, Jon Crowcroft discusses why the UK is poised to deliver on its technology promise, as well as his latest work in AI. Despite reeling under the effects of a stalled […]

There’s nothing artificial about the benefits of AI

The data challenge The business benefits of data analytics are clear to most organisations – in fact, a recent survey found that 90% of business users agree that data and analytics are central to their digital transformation initiatives and to ensuring that they remain competitive. The challenge with ‘Big Data’ is that the datasets are too large, […]